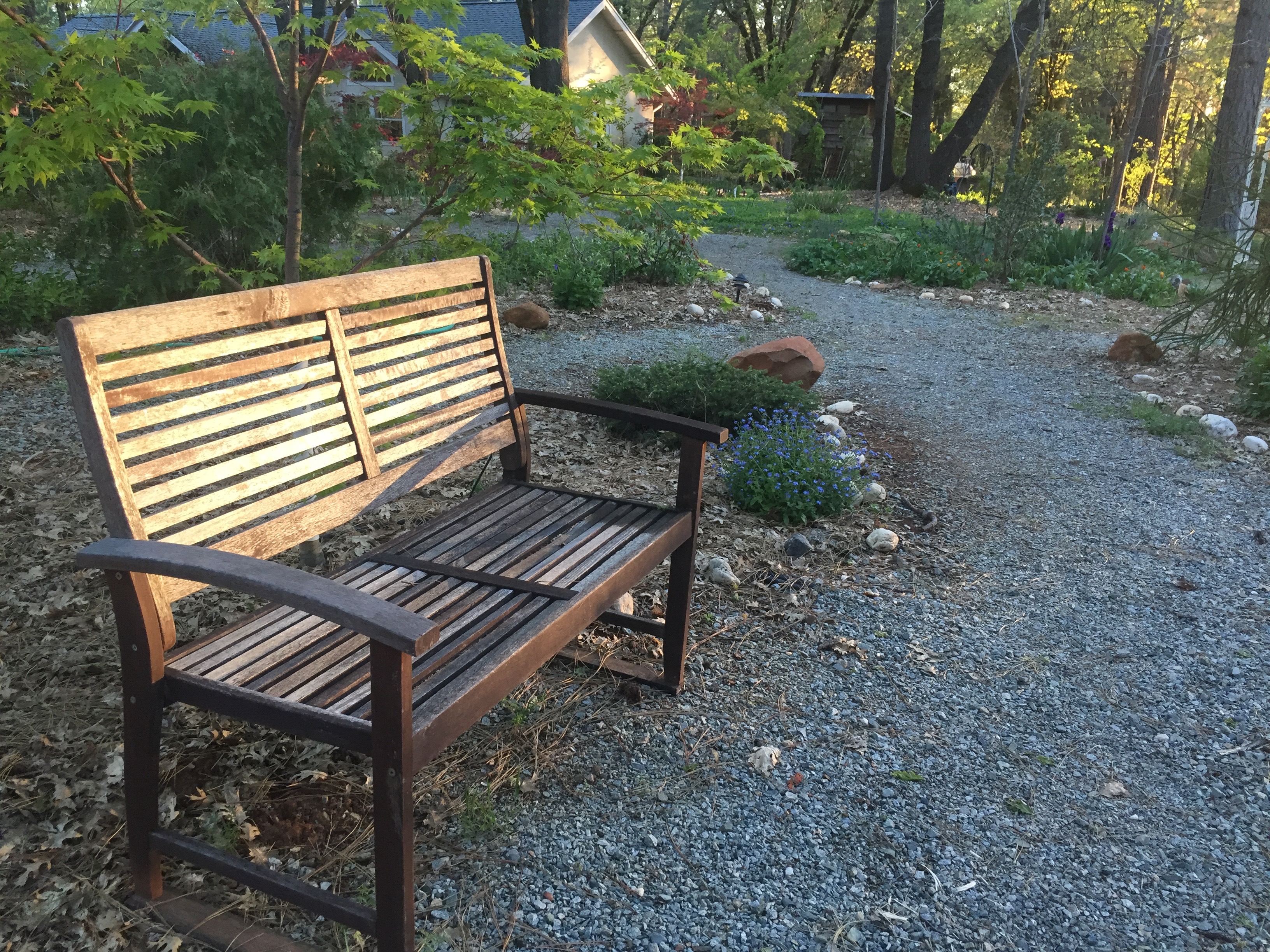 I woke up a little later than planned on this Sunday morning, having sprung forward to save daylight. Although I’ve never really understood what we’ve done with all the daylight we’ve saved and the effort quite frankly makes me cranky every time. Why don’t they, whoever they are, the time lords, just pick a time and stick with it – I don’t care which time, it could be Daylight or Standard or Martian time, for all I care. I just don’t want to have to change my clocks twice a year, especially in the spring when I lose an hour of sleep and become extra cranky. I know, first-world problem.

Anyway, despite this abominable trial, I did manage to rise, munch on my Kashi Go-Lean cereal moistened with vanilla-flavored almond milk, then French press my super special Peet’s Kona coffee that’s super expensive so I savor it and only drink it on the weekends, and become less cranky. I sat at the dining table with my sweet hubby, Mat, who is an early riser no matter the time zone and had been up since about 4 playing video games on the laptop. He was on a spider solitaire losing streak as I greeted him, so he decided to throw in the proverbial towel and we started to get ready to go out and about.

It was actually a lovely day. A little cloudy, a little muggy. It was supposed to rain but it didn’t and now we have a forecast of sunshine for the coming week – please no! We need rain! Fresh, nourishing, cleansing rain to drown out all the talk of drought. Besides, I like cloudy, rainy days. Maybe not enough to live someplace like Seattle, but we could definitely use more of them in the Bay Area. Cloudy days encourage indoor activities like reading books and sipping Kona. And they surely somehow save daylight.

Our main event was to drive the 40 miles down I-880 to San Jose to deliver some stuff to our friends Tony and Hung. Mat, woodworker extraordinaire, had made a special block of beautiful California walnut to put under Tony’s computer monitor (Tony had just wanted a simple chunk of wood, but of course Mat had to sand and finish it so it was shiny and lustrous and now too nice to waste on a computer monitor, so Tony used a phone book instead and put the block of wood on his coffee table with a small potted succulent on top). At Tony’s request, we also delivered several iPad/cookbook holders Mat had made – little stands that Tony loved and thought might sell well on eBay. That remains to be seen.

Our arrival at their house was announced by their two howling beagles, Yoshi and Buddy. Buddy the Allergen. I am not allergic to Yoshi, but Buddy makes me sneeze. Hung, an awesome home cook, had made us a beef and cabbage and zucchini stew. He served the stew to us all, then made a Cup ‘o Noodles for himself. We wondered if the stew was poisoned. That remains to be seen.

They were enjoying a really lazy afternoon. Hung, always the gracious host, retired to the bedroom for a nap with the beagles. So Mat and I sat with Tony, nibbling on colorful gluten-free macaroons – mine was passion fruit. Tony is a dear pal of mine from San Jose State journalism school, oh so long ago. He’s since made a healthy living as a tech writer. I’m still starving at a newspaper. But we both long for something more. He’s thinking of starting a small café, using Hung’s transcendent pulled-pork/tangy-cole-slaw recipe. We wondered a bit about the missing Malaysian airliner. Such a mystery. We didn’t solve it, or any other world problems.

Mat and I drove home. Spent a little time discussing Halloween theme options. No, it’s not too early for that. We always do a huge yard display and party, so we need to start making plans. Right now it’s a toss-up between an undersea theme with a giant squid attacking a Capt. Nemo Nautilus sub on the front lawn, or some kind of sci-fi/space/UFO/alien invasion thing.

In keeping with the space idea, we watched the new “Cosmos” series on TV with Neal deGrasse Tyson. I had interviewed him by phone once for a story about the last space shuttle retiring and what that meant to U.S. space exploration. Really nice man.

As we tried to bend our brains around the space-time continuum and the concept of infinity, we drifted off into our own parallel universes and, before we knew it, it was March 10.