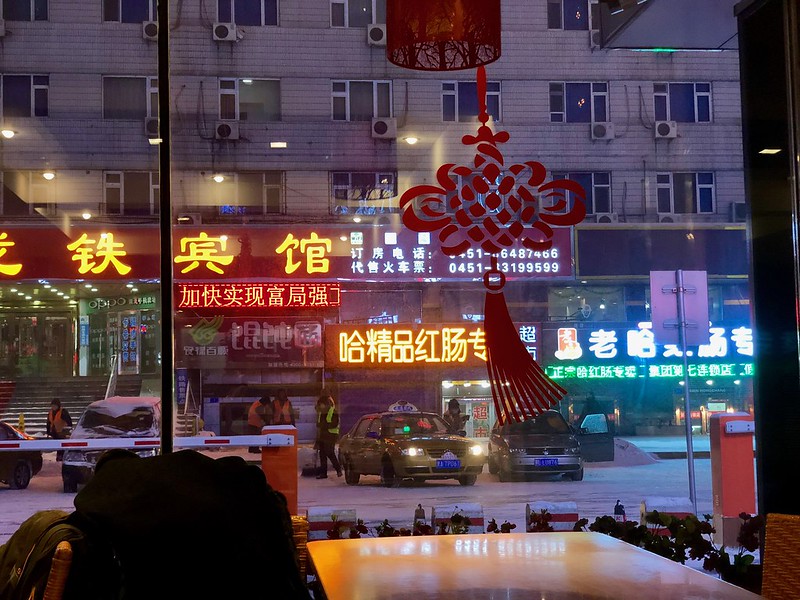 A day spent enjoying how different parts of our lives mingle, here in London. It’s something that still seems novel after 18 months of living in the UK, maybe because Delhi, our previous home, was not the place that people just popped up in or found themselves passing through. In general, you have to make an effort to get to India. London, not so much.  So today Henry and I bid farewell to our friend Renata, who’d been staying a couple of nights on her way back to Rio de Janeiro from a business meeting in Ireland. Brazil is where we got to know her when we lived there several years ago. And shortly after Renata left for the airport, our friend Andrew, a Scot but settled in Brazil, dropped by for coffee at the end of a holiday in the UK.  Two Brazil friends in one day – not bad!  Of all the places we’ve lived, Brazil is the country that Henry and I really miss, and the saudades well up as we hear about Rio, up-and-coming again after some years of decline, thanks to the World Cup and Olympics on the horizon. The photo of the view of Ipanema Beach from the deck of our apartment in Rio hangs in our kitchen, a blue and white contrast to the gray of late London winter outside.

We don’t miss China as a place, but good Chinese food is a different matter. At lunchtime we go to Liverpool Street station to meet our friends Laura and Eric, who’ve lived in China too in years past, to try out a restaurant nearby that was recommended in a magazine as having great, authentic Sechuanese food. The atmosphere is suitably idiomatic, i.e. low on interior design, high on ethnic Chinese customers once it fills up. But at least half the dishes we order are a letdown: not as blisteringly fiery as they should be, the flavours not quite what we remember. Our conclusion: don’t trust the Times’s food critic to know what he’s talking about when he reviews Chinese restaurants. The search for great Chinese goes on, but what luck to be in a city that presents you with possibility.