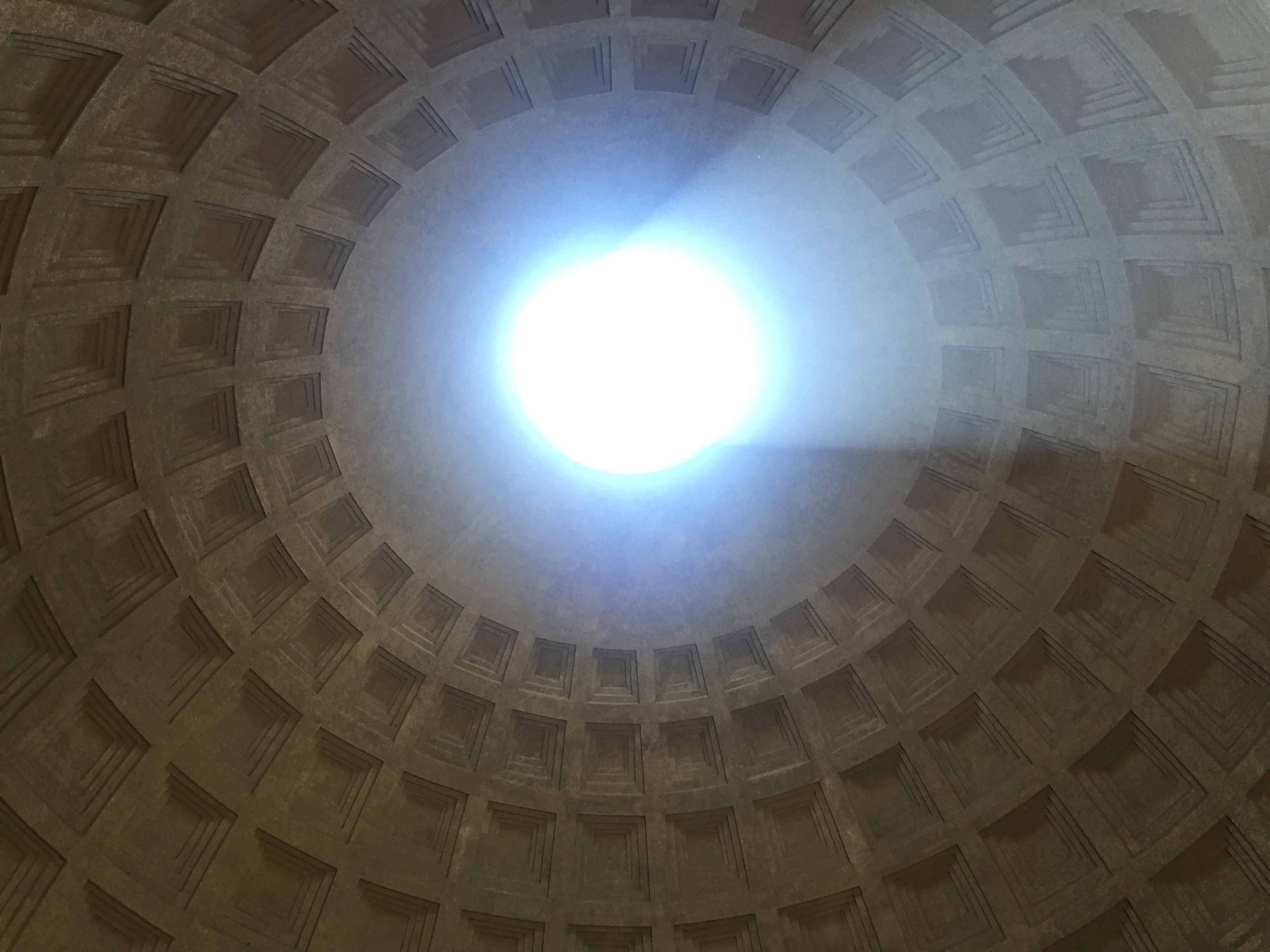 At about two o’clock on March 9 my sense of identity cracked open a little bit. I don’t usually think too much about identity. I’m more about what I do, what I think, what I know, than who I “am.”
My mom called unexpectedly and asked if I had time to talk. Then she asked if I was sitting down. Hmmm. She told me about an article she was reading in Psychology Today about Vanishing Twin Syndrome. This wasn’t new to me, she’s previously mentioned her belief that I had a twin who “vanished” in her womb. The evidence was the fact that I had a thin umbilical cord and a low birth weight, particularly for my family history. And there are cases of twins in her family. Ok, whatever.
My mom read from the Psychology Today article: other signs of vanishing twins include strange skin patterns (no) areas of varying skin types or colors (no), inconsistent eye color (ok … yes). And an increased incidence of Multiple Sclerosis (oh! wow, yes…….).
What’s with the MS connection? Well, MS is an autoimmune disease. My body decided to attack itself as if it was a foreign invader. What if the twin who had vanished was actually part of me now? That was when I felt the crack. I always assumed the “vanishing” meant a disappearing, or an absorption – back into my mom. I didn’t ever consider that the twin could have been absorbed into *me*.
Perhaps it’s trivial, when you think about the inherent randomness of the start of life (one single sperm!), but the possibility of another, an other, is very present to me now. What, really, is identity? Is it genetics, is it DNA, is it the immune system, is it experience, is it love, is it a life lived? The crack is allowing these thoughts to flow in and out.