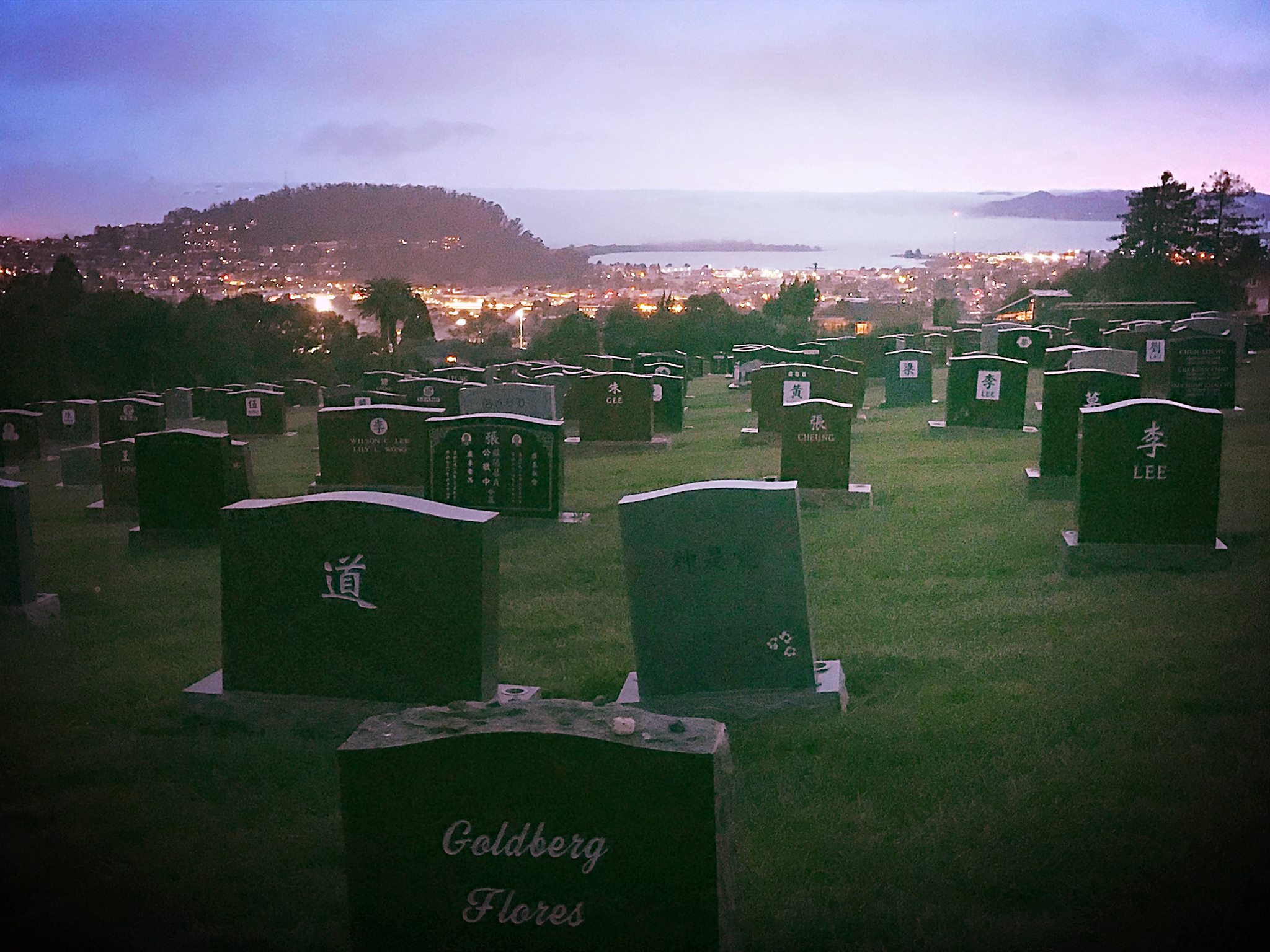 On March 9th this year, I stood up to my cat. I threw (well nudged really) her off the bed several times as she was staging her “Get up and put those opposable thumbs to work human, and open the damn door” campaign. I might even have succeeded in gaining an extra 10 minutes of sleep for my efforts before I got up and let her outside. But I made her wait for me to go to the bathroom first. Ha, take that cat!

I also successfully drove through rush hour traffic (on the city streets) and did not once want to kill anyone. Even Prius drivers barely gained my attention (or scorn) and every other car that is not an SUV is a fucking Prius around here. I heard they were passing a city ordinance that if you didn’t drive an EV and/or hybrid in Albany and Berkeley (where I live and work) then you’ll get fined and have to wear a funny hat.

On a roll after making it from Albany to Richmond with the same BP I started out with, I daringly dove into shopping at Home Depot with my BFF who was on a mission to buy perennial geraniums. We had the garden department almost to ourselves (there were cats about), he found some great plants, I made unexpected purchases of plants and two more tiki torches (love love love those in my yard, why they aren’t that hot at all) and it wasn’t painful at all. We even got straight through attended check out immediately and set off for home with our new treasures, having decided we didn’t really want to peruse Thrift Town after all.

There was an amazing sunset happening, so I made a detour and headed for higher grounds – destination above the Kensington Cemetery where there is an always open back gate. Who doesn’t want to walk around a cemetery high on a hill, overlooking the golden gate bay as the sun is setting I ask you? Brian, the afore mentioned BFF, started walking briskly up the path to get the best view of the sunset that he could manage. I meandered behind, dumping my too ripe grapes and slightly stale nuts and dried cranberries on the ground for the animals to eat (I hate to waste).

Well naturally, as one would expect, Brian disappeared with the sun. Suddenly I was alone in the dusk in a graveyard and there were fresh graves (we were in that uppermost section). At one point I walked out to go look at some flowers around a grave marker and suddenly realized I was now IN the graveyard, not on the path anymore, and there were actually quite a few fresh graves around me. I looked around again for Brian, but no sign of him. So I walked back to my car, stopping every now and again to see if I could see him walking on the lower path. Just when I got to the beginning, where the loop converges, I saw him walking up the path. He survived too. (He had gone jogging.)

Feeling emboldened by our brush with death, we drove home through Kensington, via the Arlington. We weren’t too worried though, as I was driving (Brian had been pulled over there for being black before as have many I’m sure), and carefully following every traffic law. The Kensington cops are dying for some action. They even make shit up (that time Brian got pulled over for example). He beat them in court too – ha, take that bored racist Kensington cops!

Finally, we had vegan food from the Delhi Diner on Solano (my current favorite) and watched a good movie on Netflix (really, we found one). Brian scored leftovers because I ordered medium byranni and that was pushing my luck – brave all manner of challenges, including insanity and death throughout the day, but can I hack a little heat? The answer is no, still no. Did you know there is an “Indian hot” choice? (Comes after hot.)  I can’t even imagine what that must be like. Certain death for me I’m sure.