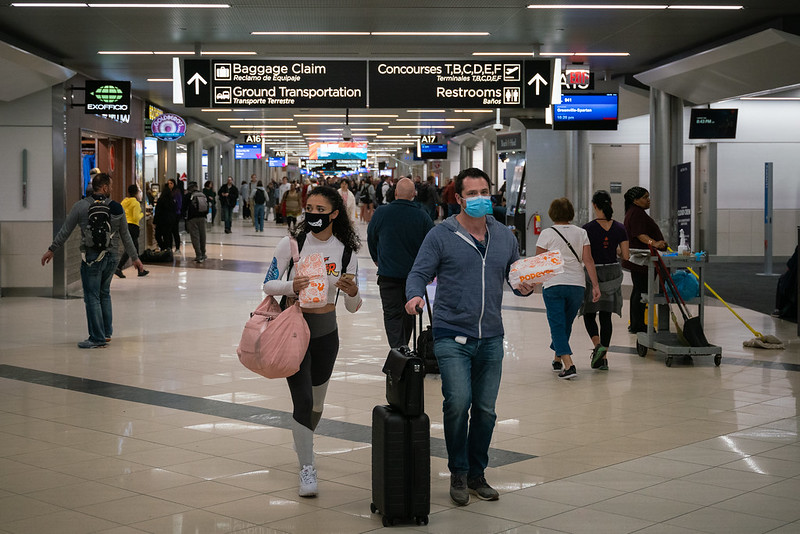 Monday morning, March 9 I got on BART and it was noticeably emptier than it had been the previous Friday. I thought to myself that it’ll be at least one person emptier tomorrow since I won’t be here either. Diana had already told me I had to stay home. Once I got across the bay, and out of Embarcadero station, the financial district seemed a little emptier than usual, but not much. One person at work was out sick, but otherwise business as usual, other than more people cracking morbid jokes whenever somebody coughed. The BART ride back to Oakland was similarly empty to the morning’s ride. And the guys staffing the bike station were wearing disposable gloves when handling people’s bikes.