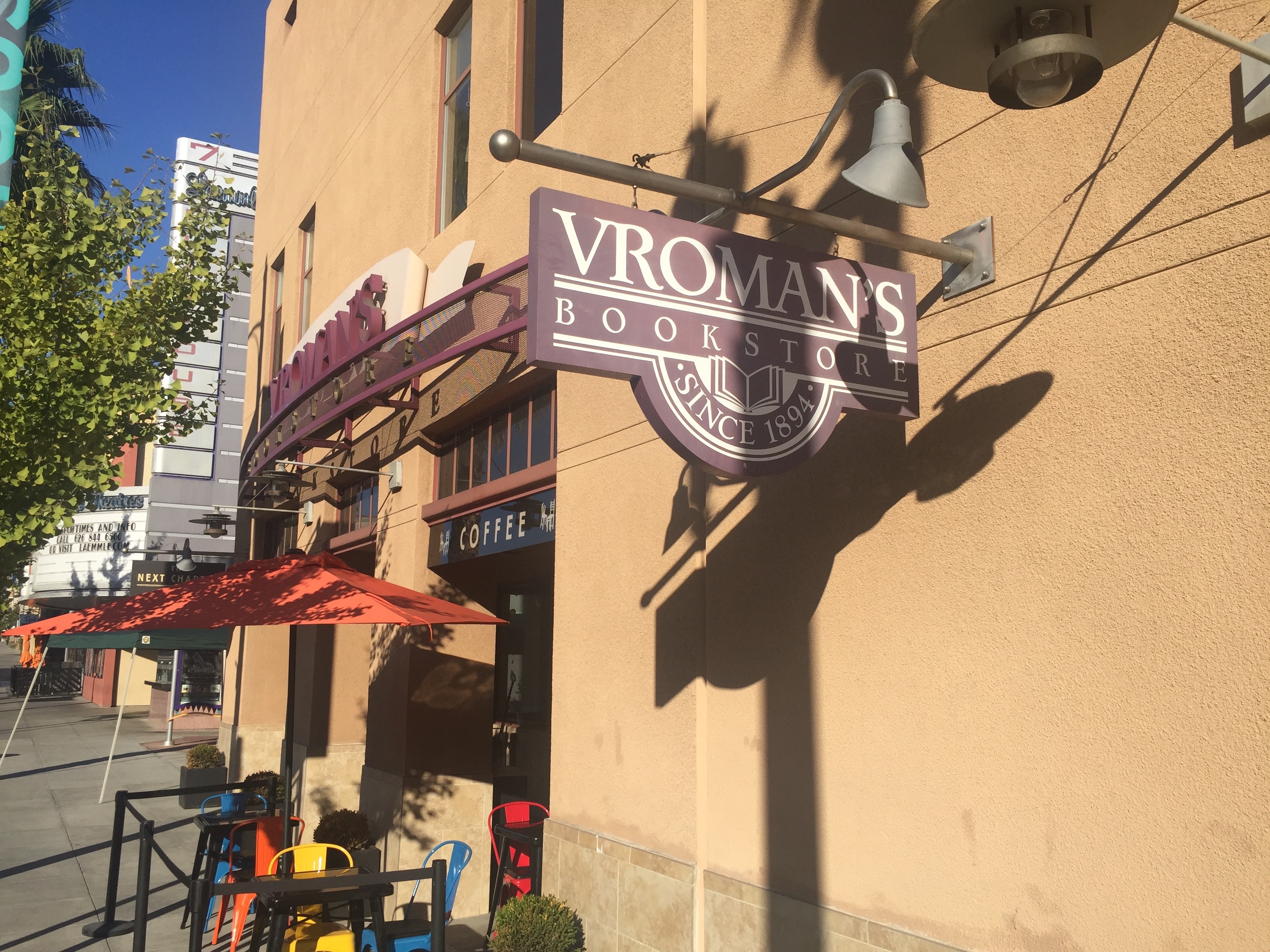 I woke up from a dream I can’t remember. But as I rose into consciousness, so did my coughing. The chest cold was almost over; I was still recovering and coughing. After a shower, I had some oatmeal while Kelly had a tea. We drove to the shopping centre to look for some running shoes for her but she couldn’t find the right one. She could’ve had anything she wanted.

Hot, bright sunlight poured over Los, but the blue sky was clear thanks to the rain. One day a real rain will come. We drove to a food festival south of downtown. Three out of five people in line were Asian Americans in Ray Ban sunglasses. We got in line then asked a nice couple to hold our spot since Kelly needed to use the rest room. We walked to a local McDonalds. While she used the bathroom, I chatted with the kid working the register. He told me about the crazy drunks coming in a night or the crazy bums asking for a cup of fries. He was a young Latin kid with braces.

The food festival was a feeding frenzy. Though I liked some of the restaurants and ran into some of the owners, the festival was too crowded. One cannot try all the stalls. It’s just too hectic. The food was not memorable. A few plates stood out but overall, I’m going to say that I’m done with food festivals. They’re not that fun. We met some friends and walked around. I started to get tired. Being sick the week before drained my energy. I had to sit down.

There was snow on the mountains east of Los. I drove on the 10 freeway. We had some Vietnamese Nam Nyung rolls in Rosemead then drove to me mate’s house. Later, I had a shower, some tea and watched a little telly. I was tired. I think I tried to do too much that day and was still a bit sick. My sweetheart Kelly read as I closed my eyes and fell asleep.